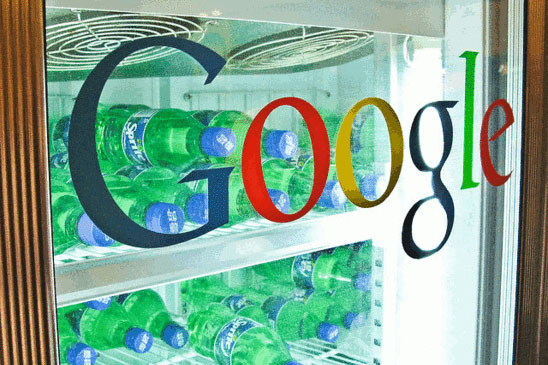 (SNN) - Google just announced changes to its Ad Words policies for phone numbers that will impact your budget and ad performance.

Google added a new policy prohibiting advertisers from posting their phone number in the text of the ad. This change is intended to force searchers to click the ad to get the phone number of the business. As things are now, businesses have a pay per click (PPC) budget and rely on a combination of clicks and Free Impressions to get the most bang out of those advertising dollars.

It is quite common for people surfing the web to simply read the phone number off of a pay per click ad and then call the business without ever clicking on the ad. This is what business owners call a Free Impression.

Of course, from Google’s perspective this is not a good thing because the more clicks an ad gets, the more money Google collects from the advertiser.

To enforce this change, any ad submitted with a phone number in the display text will now be held indefinitely (until the phone number is removed).

If you still want to have a phone number connected with the ad, Google will install a little ‘phone’ icon that encourages people to click your ad and reveal the phone number.

With this change, pay per click ad budgets will be eaten up much faster than in the past. Conservative estimates suggest that for every click on an ad, businesses were getting as many as five phone calls from Free Impressions. So what will businesses have to do to get the same ‘juice’ out of their existing pay per click ads? Double, triple or even ten times their previous PPC budget?

With the growing popularity of mobile devices, Google has given advertisers the option of adding a clickable call button to every PPC ad. With this option, mobile users will be able to call you directly, simply by clicking on your ad.

This sounds like a great idea, until you realize that Google will charge a minimum of $1 for every one of these direct phone calls, plus the cost of the ad click, which ranges from $1 to as much as $8 for highly competitive ads.

These changes are set to take effect in the spring of 2013.

Industrial NetMedia has already filed a complaint with Google. Their response? “The majority of our customers won’t be affected. This will add conversion tracking for phone calls, which is a big benefit to the advertiser.”

Well, if that was true, what would be the point of Google implementing these changes in the first place? Of course advertisers are going to be affected.

What recourse do businesses have?

Another recourse is to find a way around using Google, which really isn’t an option. As long as the searchers are using Google, businesses will continue to advertise there.

You will have to stop putting your phone number in your pay per click ads and instead direct people to your website, where they can find all of your contact information. This will be a very expensive and inconvenient alternative when your business relies on phone calls for sales.

Until these changes take effect, Industrial NetMedia will continue to use PPC ads as we always have, with phone number available on the display text for the Free Impressions. After that, we will be removing phone number from our PPC ads and advising our clients to do the same.