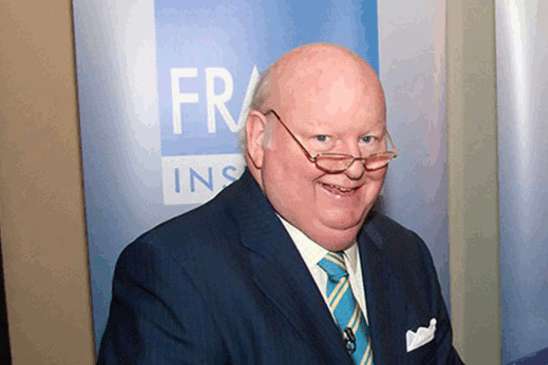 (SNN) - A shelter for homeless men has offered to help Senator Mike Duffy while his living expenses are scrutinized by Senate’s internal economy committee.

The Shepherds of Public Office, a non-profit organization dedicated to helping the poor and the hungry in Ottawa, has reached out to Duffy, offering him a place to sleep, nutritious meals and free toiletries until the investigation is complete and he is able to determine where he actually lives.

“Not having a single permanent address is a traumatic experience,” says Executive Director Cher Dawealth. “No one should have to figure out which of their homes is their primary residence.”

While Duffy hasn’t publicly admitted his distress at being a homeowner with more than one fixed address, he has been seen soliciting money from random strangers to pay for basic necessities such as food, water and a modest one-storey cottage overlooking the sandy beaches of the Gulf of St. Lawrence in PEI.

“It’s so sad. Like us, senators were once children who dreamed of having a nice life, a home and lots of money when they grew up,” said Dawealth. “None of them ever wanted to be caught claiming a housing allowance they weren’t entitled to. Sadly, life hasn’t turned out that way. Which is why they need our help.”

There is currently no word as to whether Duffy has taken the Shepherds up on their offer or whether he will opt to sleep on Nigel Wright’s couch.

Photo by: Raj Taneja flickr photostream, Some Rights Reserved, The Sage nor this article endorsed.