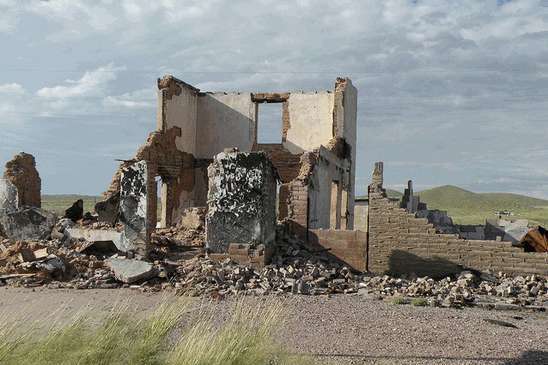 (SNN) - ExploitU Inc., a consulting firm, was on the verge of collapse on May 26, 2013 when its most productive employee took a sick day to deal with gastrointestinal flu.

Em K. Pabull took last Monday off when she started experiencing stomach flu symptoms that made it difficult to stay seated at her desk for more than two minutes. Forced to go home by 10:00 am that day, Pabull’s departure threw ExploitU into a complete turmoil when they had no one else to fulfill her duties while she was away.

Originally hired as a low-level manager in 1989, Pabull began to stand out at ExploitU thanks to her skills, knowledge and capabilities. Management immediately took notice and over time, began to assign other responsibilities to her based on her ability to achieve results.

As the years progressed, the company laid off more than 50 employees, transitioning their duties to Pabull who never uttered a word of complaint. By 2013, her duties had expanded to include reception, office administration, janitorial duties, help desk support, marketing and communications, translation, website management, training, strategic planning, accounting and budgeting as well as photocopier repair.

“It never occurred to us that Em could one day become sick and need a day off,” said ExploitU’s president, I. M. Adouche. “I’m not even sure we have a leave policy that allows employees to take a sick day. I’ll definitely have to look into that.”

By the end of the day Monday, nothing whatsoever had been accomplished at ExploitU, leading to a barrage of angry messages on the company’s general voicemail from frustrated customers, vendors and regulators who had been expecting some type of action from the company. Unfortunately, no one knew how to retrieve the voicemail messages.

“To be frank, I’m still not completely convinced that she needed to go home,” griped Adouche. “I think she could have stayed at the office and we could have arranged to move her desk into the bathroom stall so that she could complete those urgent deliverables.”

Pabull could not be reached for comment, however it was learned that an anonymous FU email was sent to the ExploitU president shortly after he issued his statement.

Photo by: garlandcannon flickr photostream, Some Rights Reserved, The Sage nor this article endorsed.