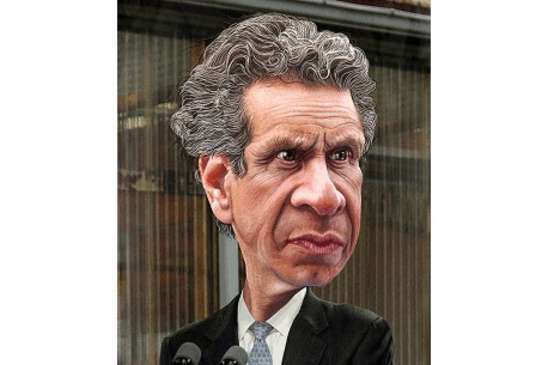 (SNN) - Andrew Cuomo, the esteemed governor of NY, along with several key lawmakers have announced plans to help alleviate the fiscal mess that besets the Empire State.

This progressive plan is based on opening four donation centers throughout the upstate area. These centers would be located near urban areas afflicted with high rates of unemployment.

A visitor to one of these donation centers will find a multitude of machines in which they can donate their hard-earned money.

Under the proposal, twenty-five percent of funds collected by these privately owned and operated centers will go to ease the state's overspending. All thanks to the generosity of visitors to these centers.

According to sources, the centers will be festive places; full of lights and sounds. There will be attached restaurants, which will employ local residents, helping to boost the economy, while taking donations from visitors. “It is our hope that each and every visitor will find their time here an amazing experience,” said an un-named source. (I am sure he had a name, but he didn’t want to reveal it.)

To encourage more participation in these donation centers, prizes will be randomly awarded to the benefactors who visit and donate.

As far as what to call these centers, the governor, being of Italian descent, has drawn on his Mediterranean heritage and used the Latin words, casi - meaning fallen, and no - meaning not, and entitled these centers casinos - or unable to fail.

This represents the extreme confidence that these legislators have in their plan and the attitude they hope visitors will have in laying down hard earned-cash for an “experience” and a dream.

There are nine similar donation centers already in existence in New York. These centers feature lives horses that run around in a circle to the delight of onlookers. When the State first licensed these nine centers, residents were concerned over the government encouraging gambling and the government responded by naming them Racinos, from the Greek word ‘recino’ which means to sound a warning.

Photo by: DonkeyHotey flickr photostream, Some Rights Reserved, The Sage nor this article endorsed.