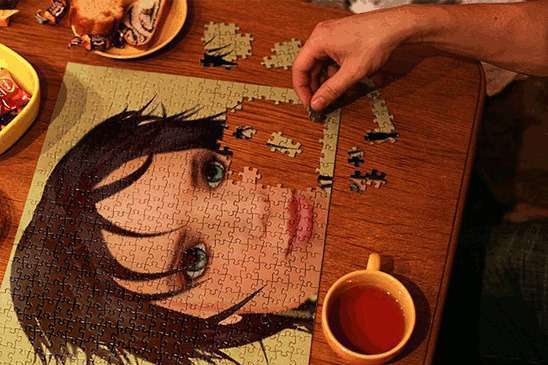 TD Bank is trialing new face recognition technology on its network of ATMs across Canada.

(SNN) - The new "open-by-face" technology, developed by American security company OpenSesame, is the latest in banking security that authenticates customers by capturing an image of the client and comparing it to an image saved on the network.

"We're very excited to be the first bank to trial this leading edge technology," says TD's president, Dick Coinage. "Not only will we do away with the annoying PIN but we'll also be able to eliminate fraudulent transactions until people start finding other ways to beat the system."

Earlier this week, OpenSesame released a YouTube video advertising its open-by-face authentication system. The video demonstrates how to make a withdrawal, instructing users to simply flatten their face against the ATM monitor for ten seconds and breathe normally.

"It's amazingly simple and accurate," gushes the manufacturer's Marketing Director, Inyo Face. "No need to carry a banking card or remember a PIN. Just press your face into the monitor and the system will authenticate your account based on the size of your nose, the width between your eyes and whether or not you have a monobrow."

Initial results from TD's trial show that OpenSesame ATMs have a 98% accuracy rate. The remaining 2% is due to the software mistaking animals for people.

"We've had a couple of instances where an ATM mistook a daschund for Snoop Dogg," says Coinage. "Another incident involved a raccoon being mistaken for Kim Kardashian. It's understandable, I mean, even a human could make that mistake. But we've resolved that by prohibiting animals from using our ATMs."

TD plans to deploy the new software in all its branches across Canada and the U.S. this fall, once privacy and hygiene concerns have been somewhat addressed.

Photo:  Some rights reserved by moggs oceanlane flickr photostream - The Sage nor this artivle endorsed.