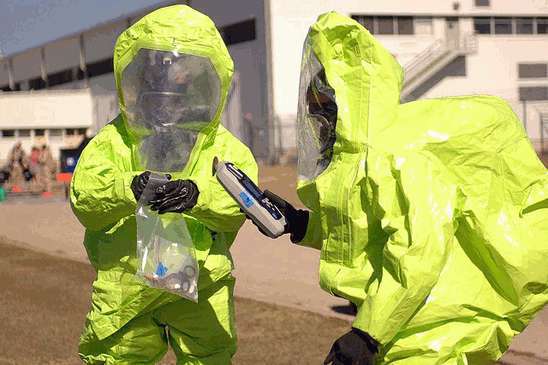 NSA goes down on Italian Couple.

(SNN) - This week it was announced that the NSA (National Spaghetti Association) intercepted a couple of web searches by an Italian-American couple and sent a Mobile Response Unit to the home to investigate the situation.

According to sources, six burly, mustachioed men, wearing yellow aprons carrying automatic spatulas and iron skillets, wearing tall yellow helmets, exited a food truck and knocked on the door. They were ushered inside by the newly married couple.

That was when it got weird.

They started asking about the couples web searching habits. They asked, “Do you know how to cook spaghetti? What about Marinara Sauce? Do you own a sauce pan? What about....rice; do you own a rice cooker?”

After a while the husband of the couple developed agita and began to get a little argumentative with the six men sitting in his living room. He asked the NSA agents if they had a good recipe for quinoa. They responded, “What in mozzarella is that?” He replied, “You cook it in a rice cooker, it's the bomb diggity.”

The agents seemed intrigued at that point, “Do you know how to make a bomb?”

The husband replied, “No, but if you really need to know, I am sure you can Google it.”

The six agents eventually left, but not before throwing salt over their left shoulders and warning the family to not try to store left over pasta in backpacks.

Photo: Some rights reserved by The U.S. Army flickr photostream, The Sage nor this article endorsed.