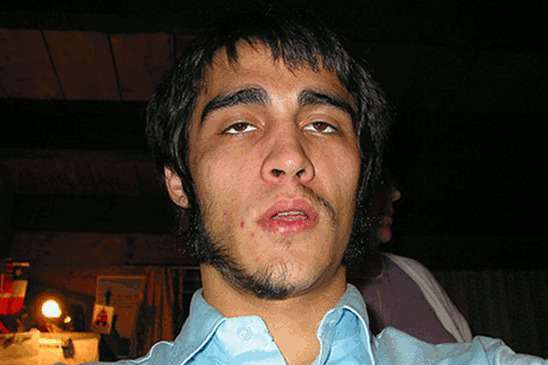 (SNN) - World Spelling Bee champion, Dangomar Vertmandoer-Rochmaninoff, may be stripped of his title after being accused of using performance-enhancing drugs to artificially increase his cognitive capabilities.

Vertmandoer-Rochmaninoff was "left in shock" on September 22, 2013 when his "A" sample came back positive for gingko biloba, a natural supplement banned by the World Anti-Doping Agency (WADA) for its ability to improve memory and sharpen thinking. His "B" sample is now being scrutinized to confirm the presence of the banned substance.

When asked point blank if he had taken gingko, the athlete replied, "I don't remember."

According to the Director General of WADA, Frent Gentonatei, use and abuse of ginkgo supplements is rampant in the world of mental sports. "Athletes are attacted to gingko because it helps them to think more clearly and remember the spelling of ridiculously long words. Competitors in spelling bees, chess tournaments or high-speed Sudoku-solving competitions are the most common offenders."

A disciplinary panel has been struck to review the case, and will begin looking at evidence on October 1, 2013. In the meantime, Vertmandoer-Rochmaninoff has been provisionally suspended from competition and could face a five-year ban if found guilty. The ban could be extended to twenty-five years if the panel determines that he has also been playing brain-training games, such as Lumosity.

Photo: Some rights reserved by iamafelix flickr photostream, The Sah=ge nor this article endorsed.