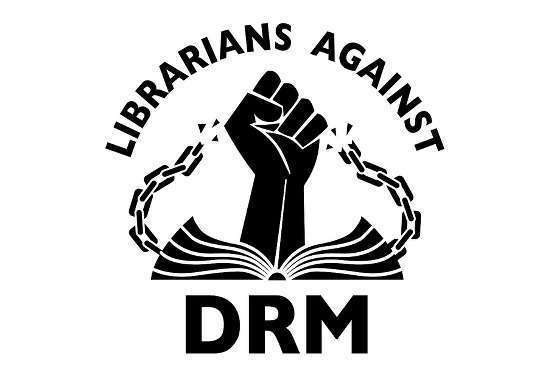 (SNN) - Traditional publishers are coming around to the idea of selling books as ebooks. They offer portability, quick access to purchase (even during a taxi ride or at the beach), less bookshelf space to house…. Recently several of my Book Club friends admitted to preferring ebooks over print versions, and it took them a relatively long time to be willing to try eBook readers.

Most often, online stores like the early adopter Amazon.com, offer hard cover and/or soft cover versions of premiere print books with ebook versions added almost as a courtesy. Generally, ebooks are significantly less expensive to purchase than the print versions. When Barbara Walter’s book came out in hardback for $29.95, the Kindle ebook version was $9.99. And speaking of price, textbooks can cost a hundred dollars or more each, even in ebook form. Figure the cost of books for an average full-time student who often must purchase several books for each class and you can see why Charlie Osborn says young adults are the biggest pirates of books, and textbooks are the category of books most pirated.

And piracy is what has publishers, bookstores, and writers alike screaming.

From the writer’s point of view she often spends years researching then writing then rewriting, editing, and proofreading a book, searching for an agent and publisher, rewriting, editing, rewriting, proofreading…. Only to have all those years of hard work tossed into the gutter (pun intended) when her book is pirated and offered free to anyone who knows how to use bit torrents or any of the websites offering currently popular books free of charge.

Yet that is exactly what libraries do - offer books to read free of charge (except for what our tax dollars contribute). Writers and publishers get paid for these books, but a library system - think county level - may have as few as one-to-ten books available to read for any number of patrons. How is our poor author to survive?

Sarah Laskow, in her Columbia Journalism Review article “Book ‘em” quotes Columbia University Professor Dennis Tenen on the topic of book pirates, “Basically they’re librarians,” says Tenen. “They’re doing the same thing a library does. They’re saying, ‘Okay, we have a new digital library. How do we archive things?’ They created a distribution system.  Already that’s really interesting, and I think a library could learn from it.”

Indeed. Pirates must first obtain print versions of books by purchasing them—just like a library does, then carefully scanning them, then formatting them as a .pdf and/or translating them into any other format desired. Or if they want to pirate an ebook version, they must first strip the DRM protecting ebooks from being copied—apparently an easy thing to do, and there is no cost involved.

Perhaps we ought simply to legitimize these pirates--pay them tax dollars to purchase library material, and allow them to distribute freely as lending libraries.

I was curious whether downloading pirated copies of books cut into profits in any significant portion for traditionally published books that also have ebook versions (the easiest version to pirate). I discovered the opposite happens.

In an interview with Jenn Webb, Magellan Media founder, and O’Reilly Tools of Change for Publishing (TOC) 2011 speaker, Brian O’Leary, it was stated, “Data that we collected for the titles O’Reilly put out showed a net lift in sales for books that had been pirated. So, it actually spurred, not hurt, sales. But we were only looking at “O’Reilly and Thomas Nelson.”

Reading pirated ebooks, much like reading books and ebooks from a legitimate library, helps to filter books to get to the ones worthy of including in a home library. The only difference is pirated ebooks may be kept forever. But who would read the books you don’t like again anyway?

It’s easier to adapt to what’s actually happening than to try to force it to stop. Broker a win-win deal with the pirates and call it a day.

Maye Ralston is an opinion columnist for The Sage and for Writing Heartland. She is also a member of the planning committee, and blog contributor, for Midwest Writers Workship.

Photo: Some rights reserved by listentomyvoice flickr photostream, The Sage nor this article endorsed.