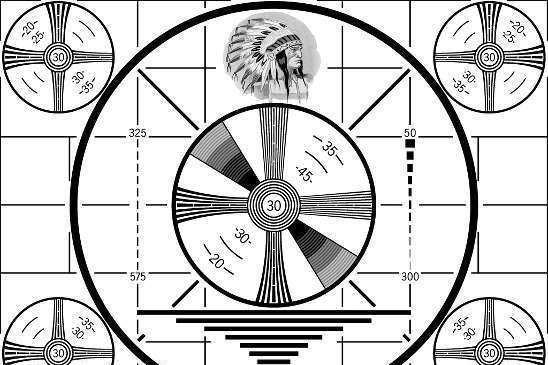 (SNN) - Another TV season is upon us and programmers have dug deep to recycle, reuse, and reduce our entertainment options to a brain-numbing minimum. Here are the Top 10 best new viewing opportunities for self-hating viewers with absolutely nothing better to do:

Downton Sherlock: The BBC hires an edgy detective to find evidence of plot and compelling characters in a house full of aristocratic morons and their scheming servants.

Crack is the new Black: Albuquerque, NM struggles with withdrawal in the aftermath of "Breaking Bad."

America’s Got Bullets: The sequel to “Guess Who’s Carrying a Concealed Weapon” in which liberal Democrats invoke “stand your ground” laws to avoid conviction after murdering old ladies they find annoying.

Fad Men: Well-dressed men with no redeeming qualities behave badly and learn nothing.

Lost Girls: Lena Dunham and her girlfriends get stranded on a mysterious island and still can’t find a story.