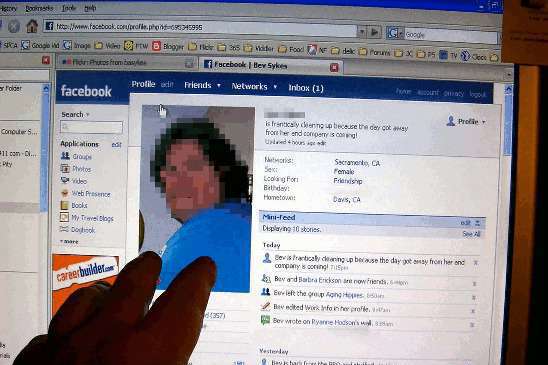 Her adopted parents, Microsoft and Apple, couldn’t be more proud. “Looking back,” said Apple, “it was always clear she was precocious. As a child she often changed her User Interface in public just to get attention.”

Off the record, Mother Apple wished her socially inclined step-daughter had shown a greater commitment to hardware. Nevertheless, the proud mother offered a loving look back. “Remember “The Wall?”  Your first million users?  Instagram?   Privacy?”

Daddy Microsoft, ever the stern father, preferred to question Facebook’s more frivolous side. “Farmville? Mafia Wars? Do you really think people want to play games on their phones? Seriously, will anyone remember the “like button" in twenty years? In your second decade, I hope you finally get down to business.”

Older brother Google, famous for rebelling against his proprietary parents by offering an OS for free is still upset over Facebook’s inaccessibility to his searches. “At least I went to college. Someday you’ll regret not finishing your degree.”

Twitter, Facebook’s little sister, is still learning how to compose full sentences but did have this to say: “hppy brthdy 2 u big bro. u r 2 gr8 4 words. #eatmorecake”

Grandfather IBM sent his best from retirement and reminded young Facebook to put some money away for the future. “Take it from me, the time will come when you’ll just want to coast.”

Photo: Some rights reserved by basykes flickr photostream, The Sage nor this article endorsed. Original image can be found here.