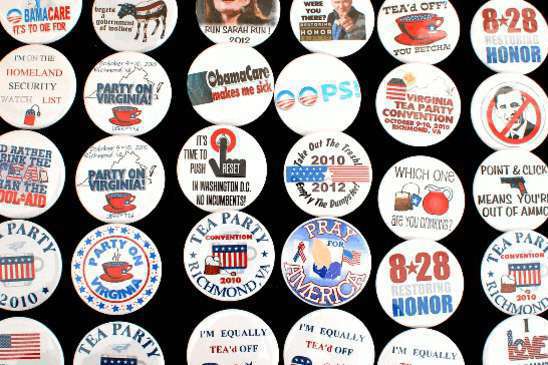 Photo: Some rights reserved by john.murden flickr photostream, The Sage nor the article endorsed. The original image can be found here.