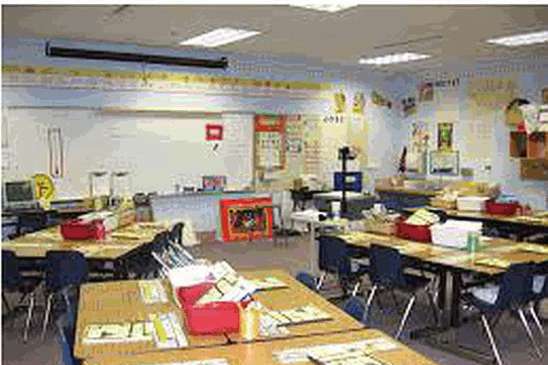 News Report: A US College Professor introduces a course on Miley Cyrus, and her importance to modern social life.

News Report: Too many Canadian children are no longer being taught the basics of Mathematics, but rather learn on a ‘discovery’ basis.

(SNN) - News from Manitoba that a group of High School teachers are fighting to re-introduce basic math - including learning by Rote, and the ‘times tables’- to their curriculum continues to solicit derision from most areas of modern life.

“It’s all very well to go back in time and, try to re-invent the wheel,” says Ivor Travel-Problem, the Minister of Education, “But, in many cases there simply isn’t the time to fit these ancient ideas into a basic curriculum.”

“What on earth do think they are trying to do?” questioned Bert Cleverly, the head of sales for high street Teen fashion change ‘Eye Ha Scrap’. “Life is busy enough for these great kids, what with lessons on “The Fashion Sense of Katy Perry”, and “The Social Media impact of Justin Timberlake” Intensives. How are they going to bring enough thought to these economy-based lessons, while they are trying to hammer in 2 plus 2 = 5? We have to remember the positive spin-offs of pro-active education, which is the spending of money, not some airy-fairy mental exercise that has no bearing on reality. I remember being taught Algebra until I was sick of it – and I’ve never even seen an ‘X’, since.”

“The major problem,” offered Ted Bottom-Line of the Canadian Employers Association “is one of marketplace availability, as far as this idea is concerned. There are only so many spaces for the ex-student that employers can be expected to take up. In these available spaces, we have to ask what kind of employee we are looking for, and what advanced math techniques such as this can do for us. After all, we have all of the ‘nerds’ that we need coming in from the Far East and the Indian Sub-Continent, so why would we need more? Especially at the exorbitant wage and benefit levels that these post-schoolers expect, nowadays.”

If further education is the target of these ‘Mathematics Majors’, as their contemporaries are nicknaming them, then our brave 3R fighters should perhaps heed the warning voices that are also being heard from the country’s Ivory Towers. Vice-Regent of the ‘Mr. Clean University of Metro Ontario’, Clarissa Underspend, states the bald facts about current make-up of post-secondary education:

“Many people have some kind of romantic, historical view of today’s Universities, but the modern-day facts are quite different. No longer are there brave, if foolhardy, demonstrations against the elders of the state, nor vastly expensive creation of so-called ‘new ideas’. Ever since only the extremely wealthy can afford this kind of three year adventure in the Liberal Arts, we have tried to do all that we can to ensure that only the vaguest of ideas are approached, here. After all, the kinds of jobs available to graduates today wouldn’t pay enough to pay off those ancient ‘government loan-thingy’s that used to make people try so hard.”

So, it appears that while age old counting may be exciting to some, there may not be a place in today’s world for the no doubt clever kids that actually can mentally calculate the 15% restaurant tip for four couples sharing one bill, when Tracy “Didn’t have a starter.”, and Kelvin “ate half of Heather’s dessert.”

Steve James is an Actor, Stand up, and Comedy writer in Vancouver BC. He never liked Mathematics, but can mentally calculate a 15% tip.