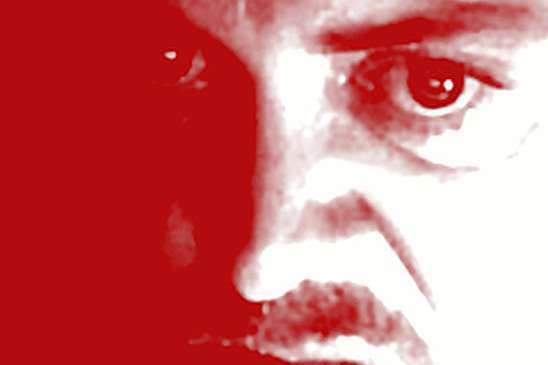 (SNN) - Last year Facebook (FB) refused to remove hate speech directed at women, because they are women, including that directed at Congressional Representative Jackie Speier, D-California. Their answer to complaints by myself, and many others, was that such speech (rape and death threats, as well as speech and pictures that denigrated women and encouraged violence against women and military women) were not against their policy. In fact Facebook was quick to remove a photo of a same sex couple kissing (fully dressed), while allowing rape and death threats against females to remain. It was only after pressure put on Facebook by Rep. Speier's office, thousands of feminists--both male and female--and eventually the military, and Facebook advertisers that Facebook finally removed such posts and pages. The military became involved because some of the pages spewing hate at women were created and maintained by self-identified military enlisted members. Military leaders admitted having known about some of the pages for at least three years, but apparently lacked the will to do anything about them until pressured by Rep. Speier. You can read about some of these issues with Facebook and with the Marines here, here, here, here, and here. Other self-identified military branch members and also civilians contributed to the hate speech on Facebook. Facebook is now making an effort to police speech and pictures that promote misogyny and violence against females.

The World English Dictionary online defines terrorism as the "systematic use of violence and intimidation to achieve some goal." When used against women, its goal is often to silence them and to make them disappear from venues such as science groups and domains (physical or virtual) predominantly seen by many males as their sacred ground. Threats of violence, usually rape and murder, are often aimed at women audacious enough to speak their minds in public venues such as the Internet. This kind of terrorism comes under the definition of hate speech (For the definition of "hate speech" go here, and for the definition of "hate crime" go here.).

The United States has also failed to develop the will to declare crimes, such as can be defined, as hate speech or defined as hate crimes against females as crimes, and to prosecute them accordingly. When the Hate Crimes Statistics Act was passed it excluded hate crimes against women as a class, according to civilrights.org, In addition, the information on civilrights.org adds, "Other federal laws and many state hate crime statutes also exclude bias crimes targeting women." This means that misogynists are free to commit hate speech directed at females that not only terrorizes, but contributes to creating a culture of misogyny leading to increased violent acts against females. In allowing hate speech, cultures are giving tacit permission to criminals to take the violence further than just speech.

A new bill, The Hate Crime Reporting Act of 2014 (S.2219) and its House companion bill (The Hate Crime Reporting Act, H.R. 3878), seek to study and report on whether Internet and other telecommunications are encouraging hate crimes, and it includes gender in its list of classes of people. The bills are meant to update a 20-year study already being carried out. The Senate bill specifically addresses the First Amendment: The report is to "...include any recommendations, consistent with the First Amendment to the Constitution of the United States, that the NTIA determines are appropriate and necessary to address the use of telecommunications..." (in hate crimes). The House bill uses similar language to address the First Amendment in its recommendations.

I believe in the First Amendment, but I also believe there's a difference between valid criticism (and differing belief systems) and hate speech. Glenn Beck has already spoken against the legislation, claiming it will hurt free speech. Beck is quoted as saying, "it will change absolutely everything." Dear Glenn, I absolutely hope so.

Maye Ralston writes stories, essays, and books. She writes opinion editorials and essays for The Sage, is a member of the Midwest Writers Workshop Planning Committee, and blogs at Writing Heartland.

(Cropped) Photo: Some Rights Reserved by Jeff Hester Flickr Photostream, The Sage nor this article endorsed. The original image can be found here.