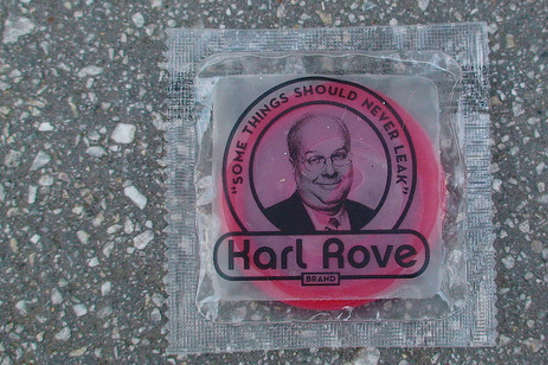 Another Snippet from Fox News - Is Politics Making the Country Dumber?

(SNN) - “The results of the latest Fox News research study are in,” the male host proudly cheered, waving a copy of the report in his hand. “And viewers, it confirms what we’ve suspected all along. Of all the political groups, Tea Party supporters have the highest IQs.”

The others made faces and groaned like it was obvious all along.

“We now lead the whole developed world,” the host continued, “in people who know that the universe is only 6000-years-old, that all men, like Adam, have one less rib than women, and that all the forest fires, earthquakes and droughts in California are the result of their support for gay marriage and abortion. ”

“Now, if we can only get the Science Channel to teach creationism,” the other man on the panel muttered, “no one will ever beat us.”

“And I think it’s safe to say,” one of the women lectured, “that this country has us conservatives to thank. For decades, we’ve tirelessly promoted the superiority of home schooling and private, religious schools.”

“That is so true,” the other woman on the panel chimed in. “For example, just look at how big a margin the Tea Party supporters beat Democrats on simple economics.” She pointed to a particular page in the report. “When asked what’s the best way to make the economy better for all Americans, one hundred percent of Tea Party supporters knew that the correct answers were to end government hand-outs, like unemployment insurance, Social Security and food stamps, kill the EPA and OSHA and lower taxes on the job creators.”

“And the tragedy of the situation is,” the host said, overcome with emotion, “that they can’t see the harm their views about socialized medicine are doing to the minds of their children.” He threw up his hands and said in anguish, Autism has increased 300% during the Obama years. And yet they still refuse to believe that vaccinations are the cause, no matter how many times we tell them what the facts are.”

All the others agreed, with the tragedy of the situation on their faces.

“It’s ignorant people like that who put that poor man, Kevin Trudeau, in prison. He made millions selling his supplements and natural cures on Christian TV. And believe me, I trust his word over the word of the FDA any time.”

“And just last week,” the first woman sing-songed to the others, “I met a union teacher who was so uneducated, she just couldn’t see that George W Bush’s portraits of world leaders were works of genius.” Then she looked at the viewers and said, like it was beyond her understanding, “She actually said that a half-dozen twelve-year olds, in her class, have done better.”

Everyone on the panel muttered their disgust.

“Now viewers,” the host stated, “as Karl Rove has famously said, ‘A well-informed electorate is essential to Democracy.’ And since we here at Fox News take our part in it seriously, we have made the whole report available to all of you. Feel free to drive the liberals around you nuts with it. . . ”

Photo: (unedited) - Some Rights Reserved by CODEPINK Women For Peace flickr photostream, The Sage nor this article endorsed. The original image can be found here.