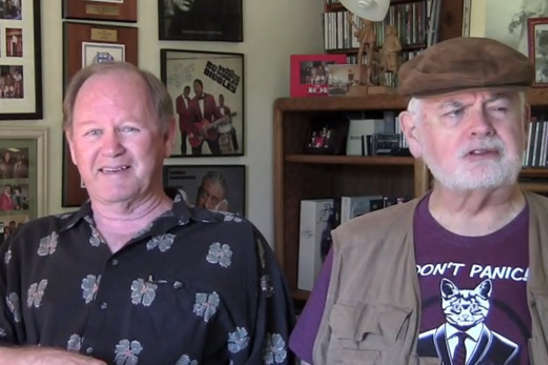 The Old Coot and the Geezer pay Homage to Canadian Cinema

(SNN) - The Old Coot and the Geezer pay Homage to Canadian Cinema and probably ruin Canadian-American relations for the foreseeable future. The aging former critic and veteran character actor have forgotten more about movies than they ever knew and are wiling to discuss it for absolutely no money whatsoever, which may mean they are overpaid."The Old Coot & The Geezer Show" is a Parody of Movie Expert Shows and is meant to educate the uneducated, confuse the innocent, deplore the deplorable and cause no harm to anyone anywhere whatsoever.

Enjoy the latest from “The Old Coot and the Geezer”