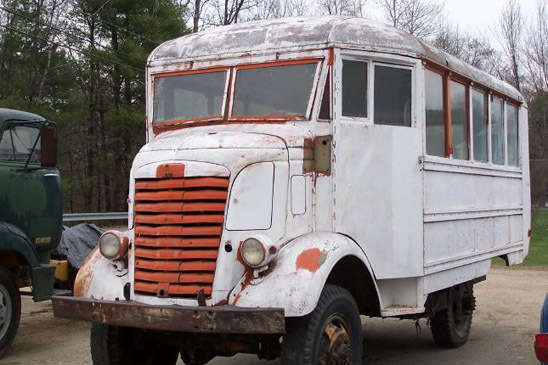 (SNN) - With three manhunts currently underway across Canada, owners of white vehicles would be wise to stay home until further notice.

In B.C., RCMP spokesman Dick Hooey has told SNN, “We are advising all owners of white cars, SUVs and pickups in the south of the province to put themselves under voluntary lockdown until the man eluding RCMP has been caught.”

On Oct. 9th a disgruntled man in BC’s Kootenays shot at RCMP, and then fled into the forest when fire was returned. The man was seen to be carrying multiple firearms and it is thought he may be headed for the U.S., where he would be less likely to stand out.

According to Const. Dick Hooey, the Kootenay suspect was chewing gum at the time the shots were exchanged. On interviewing the man’s neighbours, they were told that the gum was likely Nicorette as the man was trying to quit smoking. It is felt that, if true, this would have contributed to the man’s extreme agitation.

The three men the RCMP are searching for are considered to be desperate and dangerous. What’s more, just to be on the safe side, the public is advised to steer clear of anyone in possession of a smoking gum.

Photo: Some Rights Reserved by MemaNH. The Sage not this article endorsed. The original image can be found here.