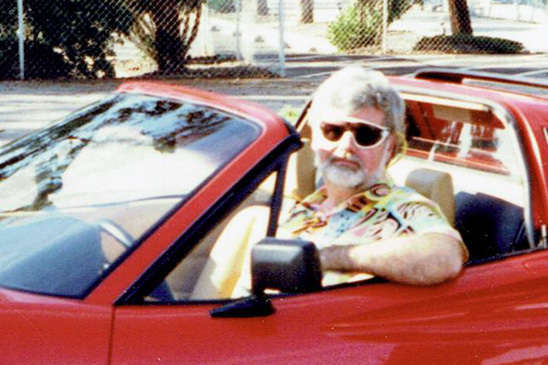 15 Things I Know to Be True About Music

(SNN) - Some will have to ask their parents or grandparents who the hell some of these people are here.  Please remember, rock and roll is more than 60 years old. So call your folks or Mr. Google. They’ll be glad to hear from you.

Image: The writer sitting behind the wheel of a Ferrari.