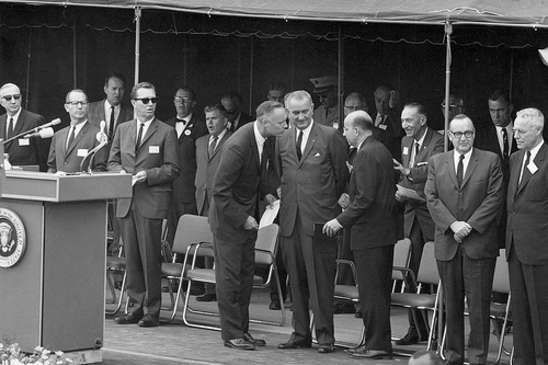 15 Things I Know to be True about US Presidents

Unaltered Photo courtesy of Orange County Archives flickr photostream, Some rights reserved. The Sage nor this article endorsed. The original image can be found here