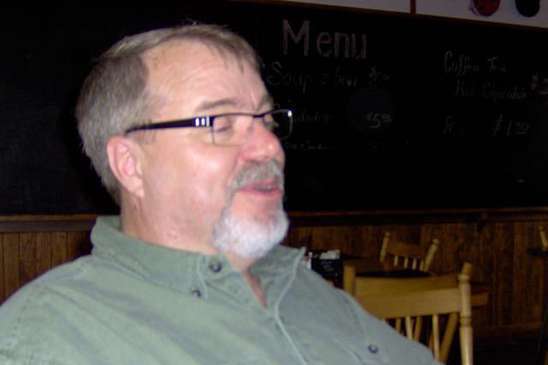 (SNN) - Q: The North Korean News Network says that if you don’t surrender, they’re going to have millions of pizzas and Chinese food orders delivered to the Canadian people, using our stolen credit card numbers. Why are you putting us through this?

Q: Now that you’re a household name, aren’t you afraid you’ll be recognized, no matter what country you’re hiding in? After all, everybody’s checking everyone out, hoping to score the quarter of a million dollar reward that’s on your head.

Q: Your biography in Wikipedia. Is all that really true?

Q: About your wife’s memoir, that has struck a cord with hundreds of millions of women. Don’t you at least feel guilty about that?

Do you have questions for Brian Hahn follow this link to send him a message.

Read the original story that started this International incident.