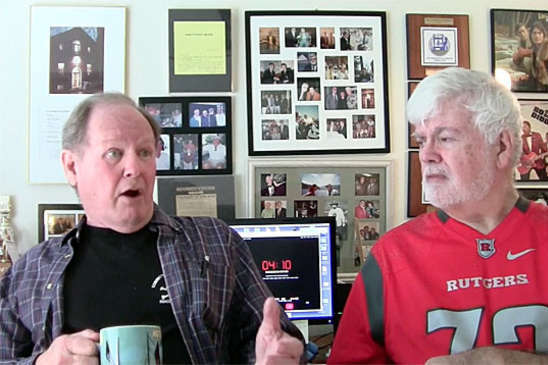 Golden Globe Awards: Covered by The Old Coot and the Geezer [VIDEO]

The winners, the losers, and the North Koreans

(SNN) - The 72nd Annual Golden Globe Awards were held Saturday and as they say, whoever they are, "It's not over until the fatwa sings" or something like that. Here is a special episode of the "Old Coot and the Geezer", the boys chime in on the awards and touch on other stuff, even the North Koreans.

The following are the winners of the 72nd Annual Golden Globes Awards: