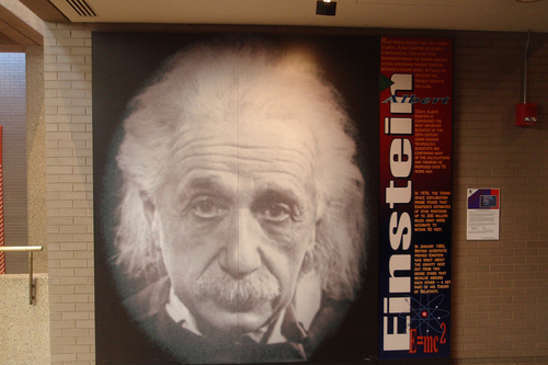 Top 15 Things I Know Are True

(SNN) - About this time of year many people are toting up the new year’s resolutions they’ve already broken. I have known for a long time that listing resolutions is a waste of time.

Here are fifteen other things I know to be true.

Unaltered Photo: Some Rights Reserved by Joel Kramer flickr photostream, The Sage nor this article endorsed. The original image can be found here