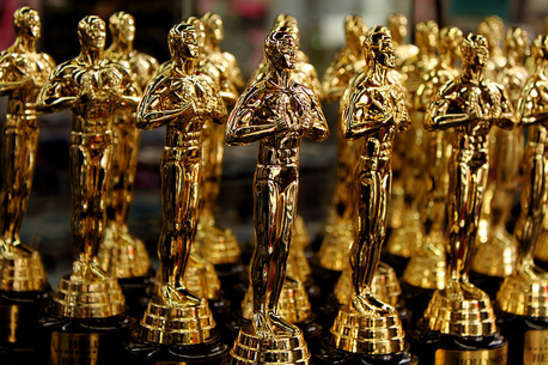 (A little seltzer down your pants)

(SNN) God knows there are enough critics working today that there is no need for a retired, washed-up, TV has-been to hit the web and spew post-Oscar opinions.

So I told Gene Shalit to stay off the web until March. But we kid Gene, who recently had to put his mustache in a nursing home.

With that out of the way, here's a few brief thoughts from one has-been.

* I thought Neil Patrick Harris was a little like a fighter who unloads haymakers trying to knock out his opponent in the first round. In round two he realizes he’s punched himself out and just wants to be upright and not bleeding at the final bell.

* I loved Julianne Moore's performance in “Still Alice”. That said, her handlers were genius to send her out with the same clip to practically all her TV media appearances. It was the one where she blows up at her husband (Alec Baldwin), because he doesn’t believe her and what she is going through. Anyone who has any dementia or knows someone who does is familiar with that sad fact. There is so much pain due to denial—other people’s denial of your ailment.

* I liked Boyhood, but felt it got early, over-the-top praise because of its uniqueness and the casting risk director Linklater took. Very good movie, but it was the gimmick factor that put it in play for the win. When people realized that, it faded down the stretch.

* Now that actors and others have had their chance to say elegant, heartfelt, resounding, and truthful things about civil rights and the value of people of color in the movies, everybody can go back to casting white people again and preparing their "next year will be different speeches” for 2016.

* There were more botched pronunciations last night than at a John Travolta testimonial dinner. I predicted the pairing of he and Idina Menzel presenting together, but kept it a secret.

* Hey WTF! It's an AWARDS Show. People should stop judging it like a variety special. We should expect to see the banal presenters, the boring accepters, the long, dragged out hours, the lack of consistency or pacing. Even if critics rave, it will never become a weekly series.

I saw Jared Leto at the Independent Spirit Awards and again on Sunday night, presenting while wearing different outfits. Both times I reported him to the Fashion Emergency Hotline

Call me Michael Stipe … I promised brevity and Oh no, I've said too much.

Unaltered Photo: Some Rights Reserved  by Prayitno  flickr photostream, The Sage nor this article endorsed. The original image can  be located here.
DISCLAIMER: The above article is OPINION.The opinions, beliefs and viewpoints expressed by the authors of The Sage Opinion and forum participants on this web site do not necessarily reflect the opinions, beliefs and viewpoints of the The Sage News Network or the official policies of the The Sage News.
More from John "Cork" Corcoran Jr.