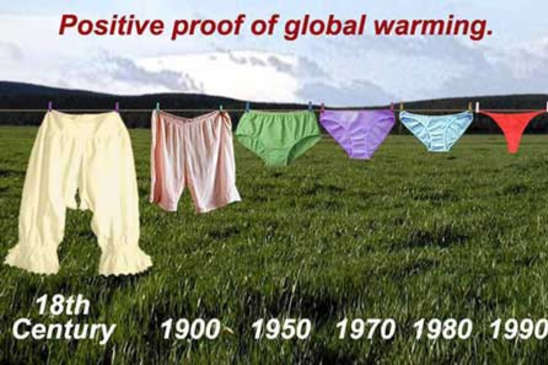 Photo: Illegal Use of the G word

(SNN) Dr. Itbee Hotncolt, Florida’s leading scientist on the phenomenon of dish soap changes, has published his latest study revealing the current state of this alarming environmental trend. After much research and gnashing of teeth, Dr. Hotncolt has concluded that the problem is getting worse each year.

“Just look at the number of super hurricanes and typhoons spawned in the last 10 years, “ stated the good doctor, “It’s just plain alarming!“

Dr. Hotncolt also pointed out that the number of cases of skin cancer, during the same period, has skyrocketed, especially in Australia, where there is a large hole in the Earth’s protective atmosphere.”

“We now have less suds and more baked on grease, which just cannot be removed,” he told a perplexed crowd of concerned Floridians.

Dr. Hotncolt warned that the predictions for Florida are dire. He warned that Miami is likely to be inundated by excess foaming due to a direct hit from a super hurricane within the next 200 years.

“You think the sinkholes in Siberia are bad? That’s nothing. The chances of a sinkhole swallowing the entire state of Florida are estimated to be 70% in the next 100 years! We’re screwed.”

When asked why his paper does not mention the words “climate change” or “global warming”, Dr. Hotncolt indicated that the state of Florida, specifically the Florida Department of Environmental Protection (DEP), has banned those words.

When he asked the DEP what terms were acceptable, officials suggested “a simple household term such as ‘weather’.” Feeling this was a bit too bland, he chose a more controversial, attention grabbing term, “dish soap”.

“This is something even the Governor would understand,” Hotncolt snickered. “After all, the governor likes to hit the suds, but when things get real, it’s going to be tough for him to swallow.”

Unaltered Photo: Some Rights Reserved by Anton Johansson Flickr photostream, The Sage nor this article endorsed. The original image can  be located here

DISCLAIMER: The above article is provided for entertainment purposes only. The opinions, beliefs and viewpoints expressed by the authors of The Sage Entertainment and forum participants on this web site do not necessarily reflect the opinions, beliefs and viewpoints of the The Sage News Network or the official policies of the The Sage News.
More from Kris Keppeler