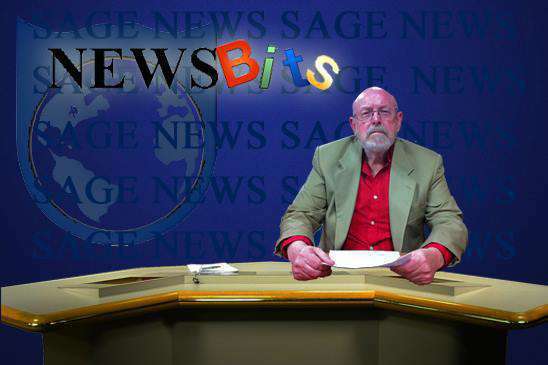 (SNN) “If the men don’t get a woody from watching our ads,” the head of marketing told this reporter in an email, “they need our drug.”

(SNN) “Look, when you refuse to get up against the wall and be searched for weapons, you’re just asking for trouble,” said the white Fox News host who got him to appear on his show. “And when he went for the white officer’s gun, the officer had no choice but to empty the clip into him.” He threw up his hands. “I mean, what do you expect from someone with that extensive an arrest record?”

(SNN) After the study came to the attention of the FDA, showing that high heels, 3” or greater, take 20 years off the age of knee joints, they decided to give them the same treatment as cigarettes. Each shoe will have to prominently display warning labels and nauseous-inducing photos of the damage they cause.

Utah Woman Cleared to Sue Herself

(SNN) After she killed her husband in a car accident, Barbara Bagley accused herself of negligence, and since she’s the executor of her husband’s estate, is demanding compensation from her insurance company. The insurance company says they will sue her to get back the money they will have to pay to her.

Read a sample of Ed Toolis’ book, There’s an App
for That at http://www.kboards.com/sample/?asin=B00KND464K