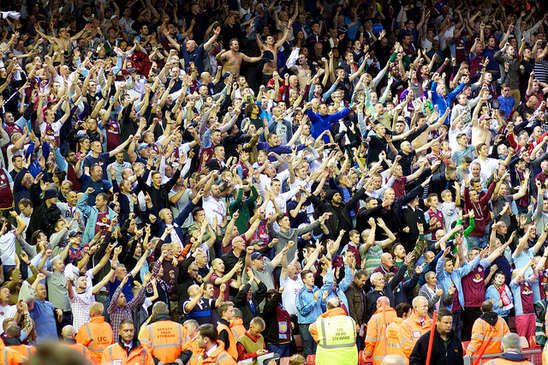 Photo: And Soccer Fans Around the World Go Wild

(SNN) In a surprise move, NFL Commissioner Roger Goodell agreed to recuse himself from hearing New England Patriots quarterback Tom Brady's appeal of his four-game suspension for participating in Deflategate.

In a letter to the NFL Players Association, Goodell wrote that, "Because protecting the integrity of the game is the Commissioner's most important responsibility, I am appointing Sepp Blatter to handle Tom Brady's appeal."

Blatter became available when he resigned as president of the nonprofit FIFA. In a separate statement Blatter said, "What counts most to me...is football around the world."

"In resigning from FIFA, Blatter has shown the kind of integrity that the NFL sorely needs," Goodell wrote, noting, "Even though he's Swiss, I feel that Blatter, who has spent more than 40 years around football, including 17 as FIFA's president, has the knowledge of the game combined with the experience of management and oversight of direct and indirect staff, that will help him make a just and wise ruling on Brady's appeal."

Saying he had not prejudged Deflategate, Blatter said, " It should be clear that we welcome the actions and the investigations by the U.S. and Swiss authorities" but cautioned that, “no one is going to tell me that it was a simple coincidence, this American attack days before the Super Bowl. It doesn’t smell good.”

Goodell, who characterized "Deflategate as being a signature event of our times," also said he would ask Blatter to put into place administrative reforms.

The challenge in preventing a future Deflategate, Blatter said, is that "We, or I, cannot monitor everyone all of the time. If people want to do wrong, they will also try to hide it.”

Unaltered Photo: Some Rights Reserved by Danny Molyneux Flickr photostream, The Sage nor this article endorsed. The original image can also be found here.