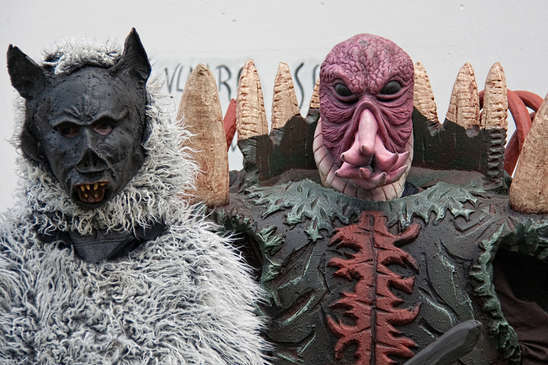 (SNN) A recent survey has shown that five out of four Americans have seen, touched, had non-Obamacare Approved Physicals aboard, or arrived on Earth in what is commonly referred to as a UFO,  or as it’s sometimes called a  “No, Officer I haven’t been drinking” aerial object.

Surprisingly, this includes only half of the declared GOP candidates.

However a new organization claims almost all unidentified objects can be identified, and that’s not even counting those that show up in the Lost and Found.

Here are the latest sightings the “Committee Always Debunking Stuff “(CADS) has debunked.

CADS reminds readers to check with its website for future debunkings and the date of its next dinner-dance. The organization is no longer a CIA disinformation group, says a spokesperson.  “Otherwise, why would we have pie and soft drinks at our socials?”

Photo credit: Some Rights Reserved by Hans Splinter Flickr photostream, The Sage nor this article endorsed. The original image can also be found here.