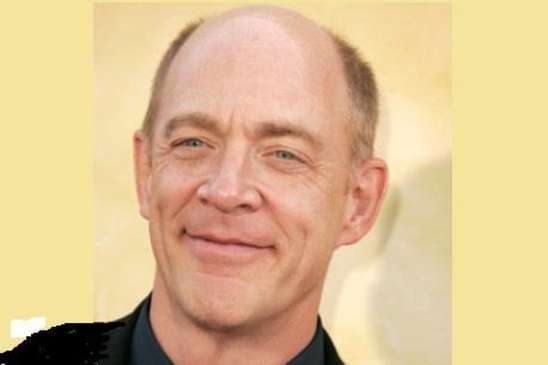 (SNN) After winning an Oscar for Best Supporting Actor for his portrayal of an abusive orchestra director in "Whiplash," actor and spokesperson for Farmers Insurance, J.K. Simmons,  is now in a position to make demands of the insurance company's ad agency. The Sage obtained a list of Mr. Simmons from an undisclosed source:

Photo credit: Some Rights Reserved by The Huntington Flickr photostream, The Sage nor this article endorsed. The original image can also be found here.