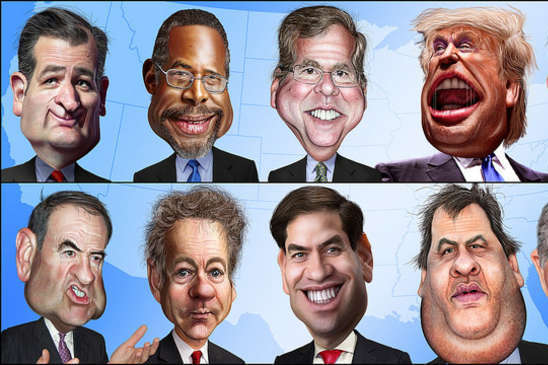 Cork's Top 15 Rules for the Next GOP Debate

Photo: These are actual photos from the debate

(SNN) As a joke I volunteered to Emcee the next GOP Political Debate. Some joke. They picked me. Then I said I would do it only if I could set up the rules, and be the sole interrogator.  Amazingly, the committee went along with it.

So here they are: Cork’s Top 15 Rules for the next GOP Debate 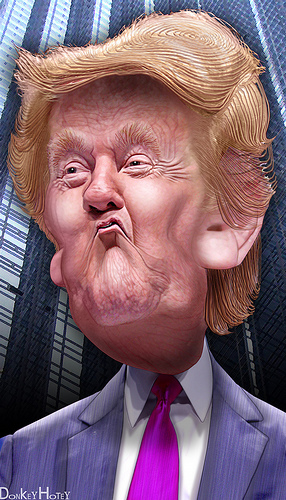 15. Upon entering the hall, all politicians will be frisked for dangerous weapons, and yes Donald that includes your Ginger Muskrat. I want this to be a battle of wits among unarmed candidates.

14. All questions will begin: “Just where do you get off saying….”

13. In the course of your answer, if you direct a comment at a fellow candidate which includes the words “Fathead,” “Dufus” or “Bush,” that person will be granted an additional 30 seconds to respond, or in Chris Christie’s case, to inhale a Cheesecake.

12. Because of the low energy at the last debate, there will be a comedian and a band to open the show.  We will begin with the comedy stylings of Gilbert Gottfried, recreating his classic “Aristocrats” routine, followed by a medley of showtunes by They Might Be Giants.

11. Unlike last time when candidates were lined up onstage according to popularity, for this debate, the lineup will be alphabetically by height.

10. Unlike the last debate, there is no losers bracket. Non-qualifiers for the top ten candidate slots will receive a hands-on demonstration of Darwin’s Law of Politics and be dumped in mid-Ocean with only a pair of water-wings and a bucket of Chum.

9. To save time, candidates will no longer be required to ask, “Mother May I” before answering.

8. All answers must be in English except for Ted Cruz who may use his native Canadian and Jeb Bush who may continue to speak gibberish.

7. Anyone who audibly slurps or fails to raise a pinkie during mid-debate Tea Break, will be forced to audit a Koch Brothers Humanity lecture.

6. Candidates need not refer to the Questioner by name. We prefer “Your Worship” or “Say you sure have lost Weight!” instead.

5. We need recent still photos for the program. No nude shots, Christie. 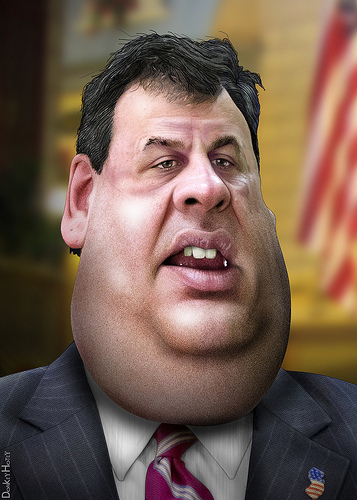 4. If you become stuck in mid answer, or pull an “Ooops”, you may now shout “Pass!” and go directly to the Lightning Round, Don’t forget to don your rubber boots and metal colander.

3. If the Duck comes down with the magic word, your campaign gets a $50,000,000 campaign donation, but only if you can name all the Marx Brothers, including Karl-o.

2. All candidates must wear a dark blue suit and conservative tie, except Gov. Christie who should be garbed in a puptent and tablecloth.

1. The winner of the debate will be decided by a three-judge panel on a ten-point must system. Three knockdown rule is in effect.  Only the referee or an unexpected outbreak of good taste can stop the contest.

Photos: Some Rights Reserved by the incredible Donkey Hotey Flickr photostream, The Sage nor this article endorsed. The original images can also be found here, over here and also here.