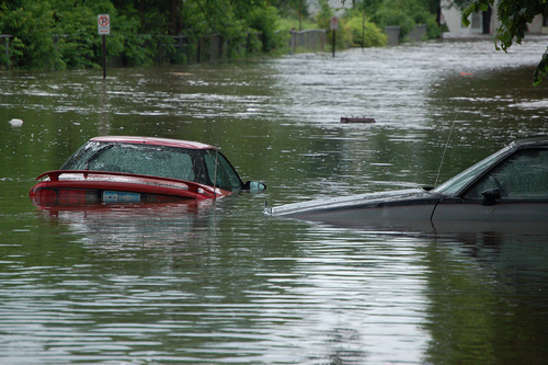 (SNN) Here is El Cork’s latest up-to-date, live-on-the-scene, and/or sitting-in-his-jammies-in-front-of-the-TV, El Niño Update. (For those of you scoring at home, "El Niño" means “The Niño”--and I ask you, who wouldn't rather be scoring at home?) 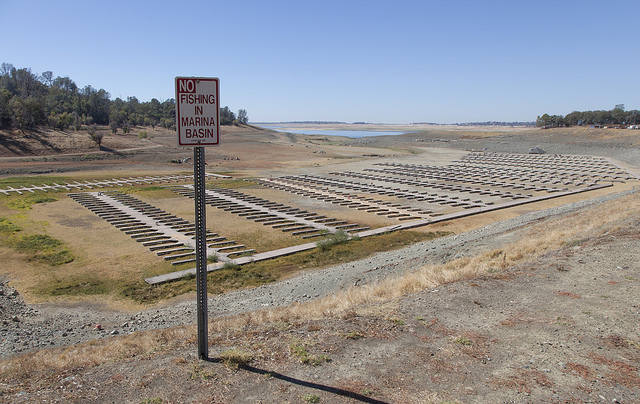 The first blast of El Niño recently clobbered drought-stricken Southern California with up to several inches of The Wet Stuff. Such a massive storm in the North, South, Central or Eastern United States is called "El Rainstorm.” In Canada it would be three feet of snow and called, “El Tuesday.”

In the greater Los Angeles area the rain announced itself with the banshee howl of dried up windshield wipers scraping across thousands of windshields encrusted with drought dust. By the time it ended (for now), the dried up Los Angeles River had roared back to life, threatening to leap its scenic concrete culverts.

The equivalent of seven million cubic tons of liquid foot-yards of rainfall and non-saturated organic pond water rolled down to the ocean.  Along for the ride were tons of trash, rejected screenplays, VHS tapes, chemical runoff,  the poo of all manner of animals, discarded actor’s resumes, discarded actors, and a drowning dog.

This is Hollywood where that sort of ending just won’t do.  El Poocho was saved by five brave firefighters. The rescue was covered by TV stations of course, and the dog was later interviewed on CNN. He told Anderson Cooper he was "very grateful" for the rescue, then turned the tables by asking "What is it like to kiss Kathy Griffith?" and "Are you going to finish that sandwich?"

The dog has since hired an agent and was recently seen sniffing one of the Kardashian's Giant Schnauzers.

El Niño even produced a tornado in Los Angeles. The tornado was officially rated an “EF-0”. “EF” stands for “Enhanced Fujita,” and will cheerfully enhance your Fujita if you ask nicely. If your Fujita remains enhanced after four hours, contact your physician immediately.

In local TV, most of the veteran TV weather hands went away during the five year drought, replaced by StormGadgetDopp-8000 radar, weather computers and wide-eyed underage reporters direct from high school. (Average age of those sent out into the maelstrom in LA was Puberty. A few had seen rain before, but nothing like the mighty El Niño).

El Niño has been tentatively booked for a three-month stay, so check back for future updates….