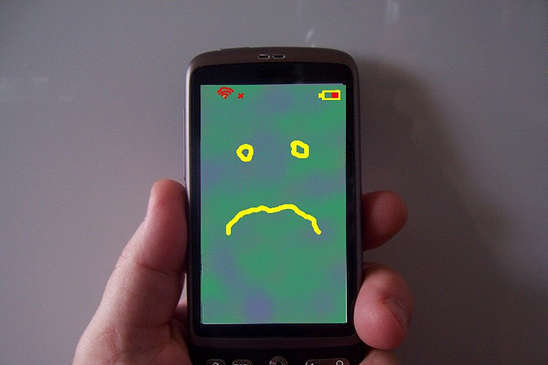 Character Actors: Not Just In It to Win It

(SNN) The death this week of actor Abe Vigoda at 94 reminds us that there are degrees of success of Hollywood, that fame can come after thirty years of toiling in obscurity, and that a great actor is a great actor no mater his billing or paycheck.

As a person who covered actors and acting for much of his career, one of my favorite types of human beings in the profession has always been the “veteran character actor"* (VCA), such as Vigoda.

They are the backbone of the acting industry, the football linemen of show business.  Quarterbacks, running backs and wide receivers are the stars who get the glory, the money and the cheerleaders.  But without good linemen Quarterback Hero ends up swathed in a hospital gown, not victory laurels.

Every now and then a VCA breaks through, gets noticed, is honored by critics and his peers, and gets to display his chops to a larger audience for more money.  That’s when we learn those VCAs aren’t more than late-coming movie stars, but good, honorable, extremely talented professionals who stay in the business for the love of their craft, not a lust for glory.

Vigoda, whose fame came with The Godfather and whose talent was confirmed in the brilliant TV series Barney Miller, was one such example, of course. Robert Prosky was another.  For years, Prosky was largely unknown outside of his hometown, where he’d become the heart and soul of the highly regarded Arena Stage in Washington, DC. He was respected by fellow actors, the cognoscenti and critics alike.

Every so often a movie would do some shoots in the Nation’s Capitol, oftimes looking to cast a “Washington Actor” to fill a small role.

“I hated that term,” Prosky told me many years ago, “I’m not a ‘Washington Actor,’ I’m an actor, period.”

In 1981 America caught up.  Prosky received rave reviews in his first film role—as a mobster in Michael Mann’s Thief. It opened the floodgates and Prosky’s career took off.

“I loved my life in Washington, but I had three daughters of college age and I needed the money.” He soon landed the job as the Desk sergeant in Hill Street Blues, replacing another VCA, Michael Conrad, who had died during the run.

Sometimes a potential breakthrough role comes as a lead actor in a smaller independent movie. Such was the case with another character actor given his shot. His previous obscurity has conspired with my leaky memory and I’ve forgotten his name, the movie or the date I observed an important difference between a typical VCA and a long time star. But the story bears repeating.

Our VCA had finished a day of junketing his movie—doing a series of interviews for national media—and he was dining in the restaurant of the hotel where the junket was held.

So too was a table full of critics who’d interviewed him that very same day. Noticing his presence, one critic said, “We should go over and congratulate him on his fine performance.”  Another said, “No we shouldn’t pester him. Stars don’t like to be bothered.” A third offered, “He won’t be bothered if we do.”

The drop-by faction prevailed and we soon did. The actor jumped to his feet and his first words were “Thank God!”  He then explained he had spotted us, too, and when we seemed to ignore him, he was convinced we hated the movie and him in it.

“I’m so relieved you came by,” he added.

I tend to favor underdogs and last year rooted hardest for J.K. Simmons—another card carrying VCA—to win the supporting actor Academy Award for his extraordinary performance as the merciless music instructor in Whiplash. He did.

Simmons was considered a shoo-in, but this year’s leading VCA candidate is not. That would be Mark Rylance, another long-time highly respected talent whose dry, underplayed-yet-brilliant work in “Bridge of Spies” was the best thing in the movie.

*As is also the case in Hollywood, my use of the word “actor” also includes female actors.

Photo credit: Some Rights Reserved by Ron Bennetts Flickr photostream, The Sage nor this article endorsed. The original image can also be found here.