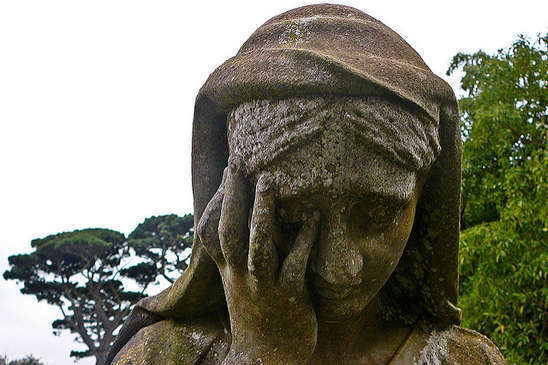 Photo: The world mourns a unique talent and generous soul

(SNN) I didn't become a fan of Prince until after he died. If that sounds strange, there is an explanation. (Please stay with me here before you bash.)

I don't like his music. (I love "Raspberry Beret," exception to the rule). I won't go into detail but will state this:

I'm old, and the R&B and soul I was brought up with and so admired came from Ray Charles, The Drifters, endless numbers of Doo-wop groups, The Platters, Big Joe Turner, Huey Piano Smith & the Clowns, Bo Diddley, Chuck Berry, Hank Ballard and the Midnighters and many, many other acts you've never heard of unless, like me, you are old.

Also, I am a huge fan of the clear, crisp jangle of Rickenbacker guitars, and frankly cannot stand the trebly screech of Prince's ax work. Admire his skill set, yes, but it's not for me. 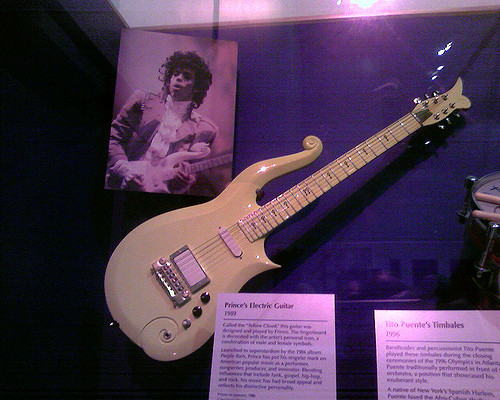 Since his death I have learned of the immense good Prince did offstage for many people. The money he raised, the counsel he offered, the fund- and awareness-raising performances, the mentoring, the essential goodness that apparently flowed through his heart. And, whether it was part of his religious philosophy, or just part of his personal makeup, he not only didn't advertise his good works, he kept them pretty much hidden.

To contribute support to those in need is a good thing in and of itself. To do so anonymously is the greatest version of that. (Obviously in some cases, it is better it be known. The fact you contributed may encourage others to do so--such as in the earliest era of AIDS.)

Giving for reasons other than self-promotion or tax benefit is the kind of behavior that is a bonus from a Superstar in any field. One of the unfortunate sides of this tell-all era is that we have learned, and will continue to learn, of the clay feet of so many of our idols. It has reached a point that one must struggle to accept the art and ignore the personal shortcomings to enjoy much of anything these days.

And then too, after months of listening to the venality, the crudeness, the self-centered behavior of those who would wish to lead this nation, learning of such behavior is a fresh breeze for the Soul.

As a final thought, these words seem appropriate:

“And now here is my secret, a very simple secret: It is only with the heart that one can see rightly; what is essential is invisible to the eye.”

Top photo credit: Some Rights Reserved by Tim Green Flickr photostream (well worth a visit), The Sage nor this article endorsed. The original image can also be found here.

Second Top photo credit: Some Rights Reserved by Eric Flickr photostream (well worth a visit), The Sage nor this article endorsed. The original image can also be found here.