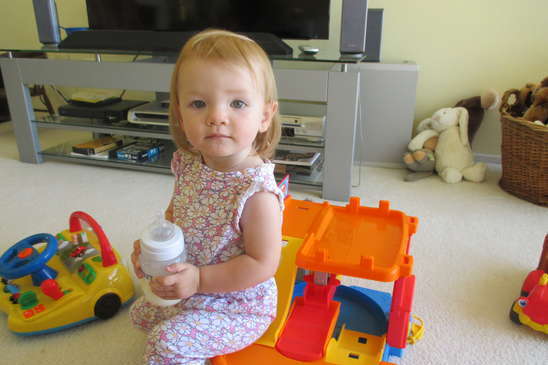 Revisiting "Two-a-Days" with One Small Difference

(SNN) For four years of high school and one in college, I would spend a couple of weeks during the dog days of August involved in what was known as "Two-a-days." Those, as any current or former football player knows, are a modern form of endurance test that involves running, falling, and banging into other human beings with large amounts of force, who cheerfully return the favor. It was done, as the name infers, twice a day and for maximum effect, in the maximum heat of sun and humidity.

We did it on something called "practice fields." These were hardscrabble patches of used dirt, covered with outcroppings of weeds and a sprinkle of small rocks and boulders that many believed were sprinkled about before practice by our coaches to “toughen us up.”

After a day of two-a-days, a limp, soggy, and battered washrag was a paragon of conditioning compared to my body.  I was exhausted, bruised, sore, worn out, and to be perfectly honest exhilarated that I'd survived the test of endurance I'd undergone and would undergo soon again.

While I'm sure the halo effect has managed to spruce up my remembrance with the afterglow of nostalgia, I've sometimes wondered what it might be like to go through similar events again.

A few minor changes: The heat has been replaced with air conditioning, and the massive collection of ill-intentioned behemoths subbed out for one, small, smiling, well-intentioned, blond-haired little cutie who ceases moving only when asleep. Still, the overall expenditure of my energy is pretty much the same.

And that’s without pushing around blocking sleds, running laps, wind sprints, or into each other. But now, at my age, reaching down to retrieve a dropped Lego or lifting a thirty-pound object "uppie" to see what's on the top shelf, equals 50 jumping jacks and a dozen burners.

But my satisfaction level is higher than ever with payment not in bruises but by irresistible little smiles and giggles and I'm here to report I love these new two-a-days. Only now I don't call the activity "two-a-days" I call it baby sitting my 18-month-old Granddaughter.

Photo courtesy of the author.
DISCLAIMER: The above article is OPINION.The opinions, beliefs and viewpoints expressed by the authors of The Sage Opinion and forum participants on this web site do not necessarily reflect the opinions, beliefs and viewpoints of the The Sage News Network or the official policies of the The Sage News.
More from John "Cork" Corcoran Jr.