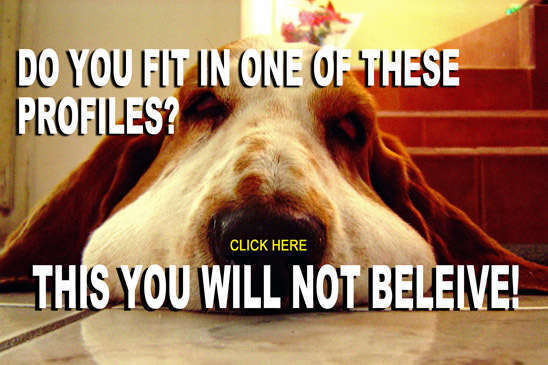 (SNN) - Do you know someone who belongs to all of the following groups? All are the real results of polls, as printed in "The Week", a weekly news summary magazine.

If you, or anyone you know, fits the above profile, tell us in the comment section below. We’ll have them contact you

Image: Some Right Reserved by Alberto Gonzalez flickr photostream, The Sage nor this article endorsed. The original image can be found here.