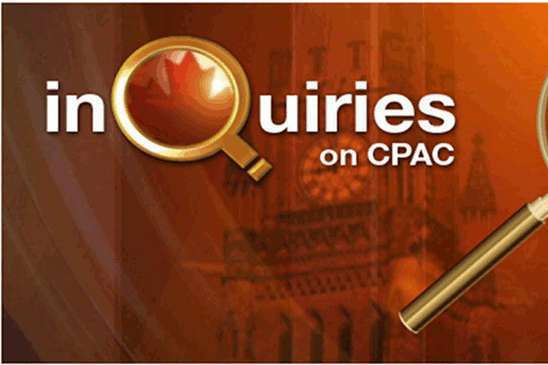 (SNN) - For the first time ever, the Canadian Public Affairs Channel (CPAC) topped the weekly cable network ratings, pulling ahead of perennial front-runners The Weather Network (TWN) and the Fireplace Channel (FC).

“Politics is the new reality TV”, says Serge Snoozeville, member of the CPAC Board of Directors. “Viewers are looking for drama and action, and they’re increasingly turning to CPAC to get it through our compelling and timely coverage of politics and debates on finances and statistics.”

CPAC’s ratings this week were boosted by Monday’s captivating day-long CRTC hearing into BCE’s proposed acquisition of Astral Media. The hearing, which culminated in a presentation by some random guy on a completely unrelated topic, generated the highest number of comatose viewers over a single day.

CPAC’s most-watched program, however, was the presentation of main estimates by Federal Information Commissioner Suzanne Legault, where CPAC’s coverage in that hour topped out at 20 viewers. The Weather Network, on the other hand, captivated audiences with their Golf Report at 3:22 pm on Thursday, drawing in a whopping 13 viewers for that two-minute segment.