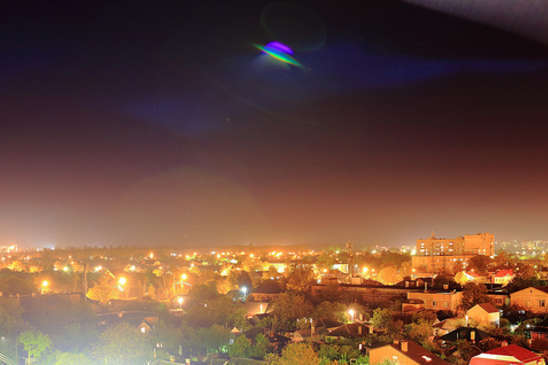 15 Reasons Why ETs Have Not Landed Yet

(SNN) - A radio message, believed sent from an Earth-orbiting extraterrestrial mothership to its’ home planet', has been intercepted and translated. This is according to reliable sources; i.e, no tinfoil hats, no Fox & Friends Host, never appeared on Duck Dynasty

A secret CIA spy satellite recorded the message earlier this year, and a team of experts led by Dr. Skärt Bedrägeri has finished translating the message.

Dr. Bedrägeri, Dean of Linguistics at Sweden’s prestigious Analfabet University,  is the world’s leading expert on coded communication and won a Nobel Peace Prize in 2008 for deciphering the political speeches of Sarah Palin.

The message is a response to a request from Alien Headquarters to explain why no contact has yet been made with intelligent life on Earth.

Unaltered Photo: Some Rights Reserved by Valadimir Pustovit flickr photostream, The Sage nor this article endorsed. The original image can be found here