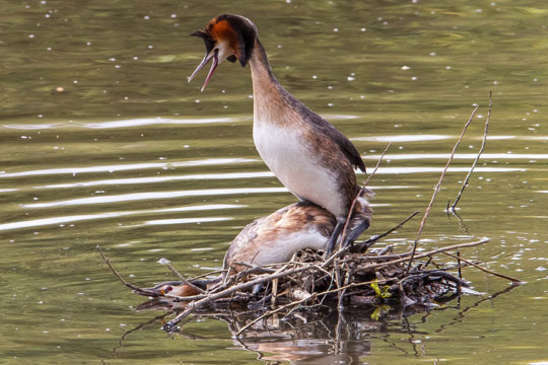 Dating After 50 Not Going Well

(SNN) - Dating Myth #1: If it’s meant to be, “the one” will find you. Cinderella had to remove the soot, leave the house, and get to the ball to meet her Prince Charming. Today we have dating sites.

“Hi, beautiful. Are you DFI? NSA?” the message off the dating site read. Put Mae West in this situation and she wouldn’t have had to do what I did, which was ask a never-married female friend what those acronyms mean - she’d know intuitively. A year post-divorce, my profile was barely up on a dating site when I received that message. “DFI means ‘down for it’, as in doing it, and NSA means ‘no strings attached’,” my friend filled me in. Shocked, I ignored the message.

The next to contact me had the handle Smokinhot, with a photo that showed he was. There is a formula that states, ‘Date no one younger than half your age, plus 10 years’. Smokinhot passed the age test with a little to spare, but then I remembered another Mae West quote: “You can't get too hot over anybody unless there's somethin' that goes along with the sex act, can you?” Too young for my taste, I let that fish swim away too.

Married for over three decades, being on a dating site makes me feel I know nothing about men. “Changemymind” one man uses as his dating site handle. I have no idea what attitude he wanted changed. Maybe it is his staunch belief that the toilet paper end should appear from behind the roll.

After several phone chats with a very personable man, including late into one night, and feeling a romantic vibe developing between us, I suggested he meet me Saturday noon at our local Kelowna lookout. Besides the view, it has a gazebo. “I’ll bring the wine – you bring the glasses,” I invited, and he was very enthusiastic about the idea. We both dressed up for the occasion, and he brought brie and prosciutto to go with the wine. A Greek, his mother had named him after one of their gods, but as well as it had begun on Mt. Olympus it went quickly downhill from there.

Mae West quipped, “Anything worth doing is worth doing slowly.” It appears that women find it hard to resist the offer of a good massage, since many men claim to have this skill. Not being adept but wanting to reciprocate with one who was actually very good at massage, and getting an idea, I discovered online how to give a hot stone massage. Black basalt rocks were found locally and heated in a crock pot using an instant-read thermometer. Trouble was, the suggested temperature given in Fahrenheit turned out to be 20 degrees too hot. Poor guy!

Dating today requires expenditures on both sides. After I’d been dating for a couple of months, I discovered that almost every bottle in my liquor cupboard was down to the last drops. Off I went to the government grog stop for a big shop. Going up and down the aisles on a summer Saturday afternoon, filling my cart with loud clinks, I noticed I was drawing the attention of men. Two seemed to be considering approaching me, and at the check-out a third man appeared on the verge of starting a conversation. I should have encouraged him. Driving home, I entertained myself by imagining that, like cats when there’s a tuna sandwich in your lunch, one of them might be following me.

Putting myself out there I can handle, but I’d never ask a man what is on his list of “Things You Could do to be My Girlfriend.” High on the list of any man met at the liquor store would likely appear – Booze: Buy a lot of it.

Image: Some Rights Reserved by Richard Towell, The Sage nor this article endorsed. The original image can be found here.