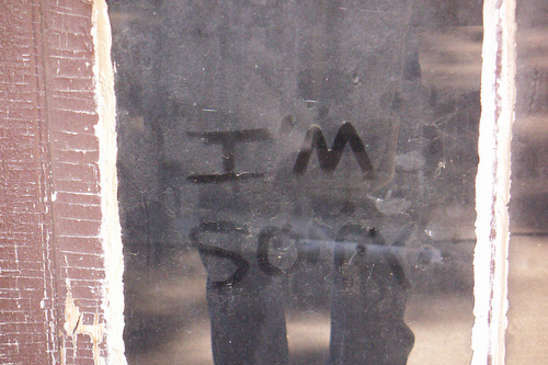 All I Want for Christmas; an Apology

(SNN) - There have been a flurry of apologies lately, mixed in with “Black Friday,” “Cyber-Monday,” and “For Heavens Sake, Please Buy Something Weekend” holiday sales. I feel an update is in order. If you don’t agree—please accept my apology.

Unaltered Photo: Some Rights Reserved by The Master Shake Signal flickr photostream, The Sage nor this article endorsed. The original image can be found here