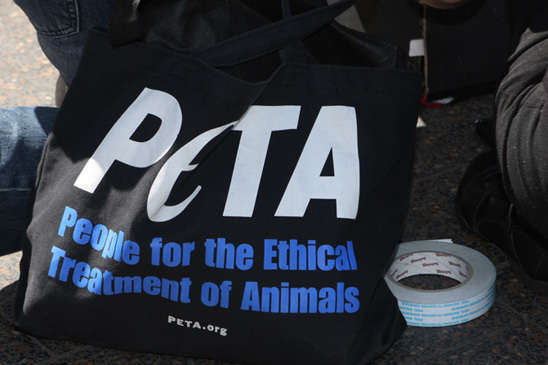 Shuts down Chef Gordon Ramsey for not going vegan

(SNN) - Perhaps spurred by North Korean hacking of Sony pictures sites to pressure the company not to release the “Interview”, other groups have begun to use similar tactics to prevent the release of content they judge “unacceptable.”

Now, PETA (People for the Ethical Treatment of Animals), the international animals rights group, have hacked into “The Cooking Channel” sites and threatened to put thousands of photographs of Chef Gordon Ramsey taken “pre-plastic surgery” online unless he stops producing new “food based” programs.

“The man has killed thousands of our furry and feathered friends for the entertainment of his viewers,” complained Harry Wunderpus, a spokeswoman for PETA. When asked to comment on the reports, Ramsey said, “Shut it down!”

Plans to release the new Adam Sandler/Drew Barrymore vehicle “As dumb as it gets” have been put on hold after reports that members of the “American Film Institute” have hacked into the main Warner Brother site, the distributors of movie. “This has to stop… it’s giving motion pictures a bad name” an unnamed representative of the Institute stated. The group suggests it may reveal the endings of all movies presently in production by Warner if “As dumb…” is released. No one from Warner Brothers was available for comment.

Image (cropped): Some Rights Reserved by flickr Eva Rinaldi photostream. The Sage nor this article endorsed. The original image can be found here.