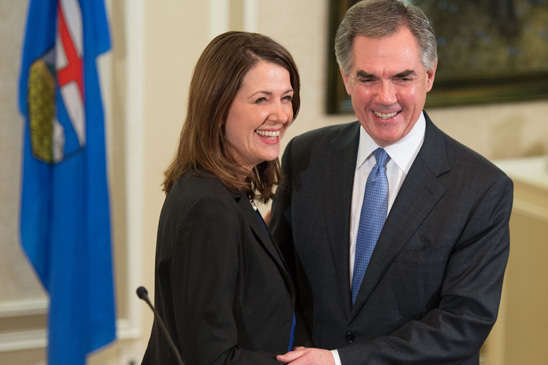 (SNN) - Information gathered under the “Access to Information Act” with the Government of Alberta show that there existed a plan to systematically purge the symbol of the Wild Rose from all printed and digital government material. In addition to this, a plan existed to, over time, replace all images of the Wild Rose with that of the Blue Crocus.

Trevor Clark, senior vice-executive of provincial symbolic marketing (digital and print division) stated, “Yes, my staff was charged with the task to systematically shrink the image of the wild rose in all government literature, change the colour of the flower from red to blue and then add the caption 'Prairie Blue Crocus'.” When asked if these changes might be noticed by the general public, Mr. Clark said that “if done over a sufficient period of time, say two years or so, it would go unnoticed.”  “We do this kind of stuff all the time and I don’t think that’s ever been a problem.”

Mr. Clark stated that his staff is no longer involved with the project and that work on “Operation Blue Star” has ceased; however, new work will be “coming down the pipe” soon, in as quickly as two to three months, and to prepare for that.