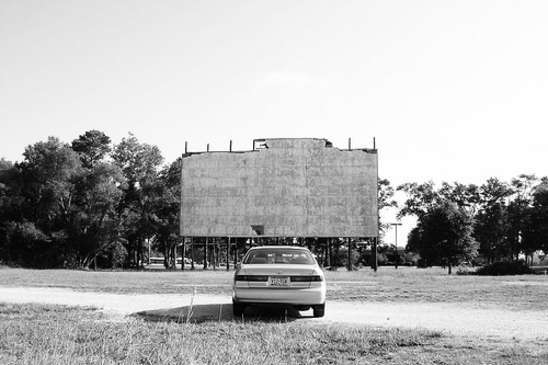 Miley Cyrus, a Dead Dog and a Moil Walk into a Bar

(SNN) - The enormous number of year-end releases have caused so much confusion I keep seeing the wrong movie. As a service to you, our valued readers, here are the worst offenders and how to avoid my fate.

Into the Woods: It’s not about golf or wayward tee shots. Honest mistake. I’ve been into the woods so often I’m Facebook Friends with a tribe of Elves. I once hooked a drive so badly it hit Bambi’s Mom. (She hadn’t been killed by a hunter; she was just lost.) The film “Into the Woods” stars Meryl Streep, who plays a witch or a Bigfoot or a Scandinavian yak herder, as if it matters. She uses an accent and will get her 385th consecutive Academy Award nomination, this time for sound effects editing.

The Sniper: I misread this title. Thought it was “The Snipper,” a film about the first African-American rapping Moil, “Sir Snips-a-lot.” It is actually a biopic about some guy who shoots people from a different time zone. The Snips-A-Lot project remains in limbo while the rapper recovers from an accident involving a hay thresher, Ginsu knives and that beloved scamp, the recently knighted Sir Snoop Dogg.

Mr. Turner: Imagine my disappointment when I realized "Mr. Turner" is not the long awaited sequel to “Turner & Hooch.” There‘s no dog in it for one thing. Since Hooch died in the original, I could accept that. What I cannot accept is the way Tom Hanks (Turner) has let himself go. He looks just awful in this. No wonder he used a pseudonym. This movie is about some guy who paints and is very specific in his sexual preferences. They should have called it “The Painting Sex Freak” to avoid confusion.

Wild: Another mis-read on my part. (I really do need new glasses.) Turns out “Wild” is a well-received adventure movie about a woman who takes a hike. It stars Academy-Award winner Reese Witherspoon as the adventurer who melts down and shouts “Do you know Who I am?” when a cop stops her for hiking too fast. The film I confused it with, called “WILF,” is about an entirely different topic.

Foxcatcher: It’s about wrestling and stars funnyman Steven Carrell and his magical nose. Carrell stepped in when both “Macho Man” Randy Savage and “Ravishing” Rick Rude had to drop out because they were dead. “Foxcatcher” is not, as I first thought, a biopic about the late Harold Goodfellow, who died of exhaustion after a two-day stint as a fact-checker for Fox “News” Channel. Mr. Goodfellow still holds the Guinness record for catching factual errors by a television network: 83,875.

Rosewater: Paging an optometrist. I saw this after thinking the title on the Marquee was “Nosewater.” So it is not about Irv Gesundheit, the inventor of serial sneezing, and after whom the term “Gesundheit” was coined. In his autobiography, “A Sneeze is Just a Kiss with Snot,” Gesundheit tells how he always carried a down pillow with him. He would stick feathers up his nose to entertain children until PETA ran him out of Düsseldorf. Steven Spielberg owns the rights, but the movie has yet to be made.

A Most Violent Year: And finally, looks like I’ll have to wait a while longer to see “A Most Violent Rear,” the shocking true story of the ailment that won’t let Miley Cyrus stop twerking.

Unaltered Photo: Some Rights Reserved by Patrick Feller flickr photostream, The Sage nor this article endorsed. The original image can be found here