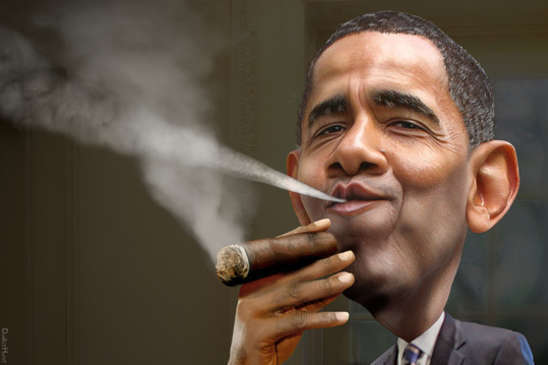 (SNN) - The synopsis of the plot: The movie starts out with President Barack Obama making remarks regarding the eventual collapse of the "most cut-off nation on Earth.” That’s followed by a bellicose statement from the country's top military body, the National Defense Commission (NDC), who ruled out resuming “talks about talks” with the "gangster-like" United States.

NDC then goes on to vow that it will bring about the "final ruin of the US” with conventional and nuclear weapons, and the largest cyber army in the world, if U.S. continues its campaign of aggression.

However, when the U.S. doesn’t end the sanctions, implemented after the hacking of Sony Pictures, and refuses to cancel the annual joint US-South Korean military exercises, all kinds of madcap mayhem ensues.

[Note from SNN’s editor in chief: The writer got the story wrong. It wasn’t a press release for a movie; it was the real thing. So we are retracting the story, sincerely apologize for the error and want to assure our readers that actions will be taken to insure the upmost integrity of this publication.]

Image: Some Rights Reserved by DonkeyHotey flickr photostream, The Sage nor this article endorsed. The original image can be found here.