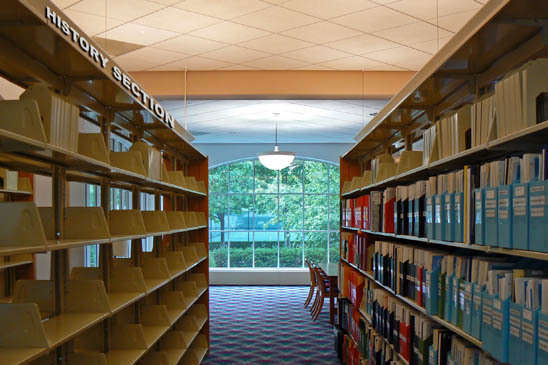 Oklahoma Bans Much of History from Public School Textbooks

(SNN) - “Banning much of science just doesn’t go far enough,” said a spokesperson at a press conference, “and so we’ve gone after history, too.” “. . . America is just like Christianity. We can do no wrong. It’s the only source of good in a world and are the only ones capable of saving the world from evil. And any message to the contrary is just plain liberal, America-hating propaganda, which has no place in education.”

He ended the press conference saying that they will vote on banning mathematics next week, “. . which is also based on an unproven theory.”

Cause of Success of US Bombings of ISIS Found

(SNN) - In yet another exclusive by the SNN’s news team, we’ve discovered that all corrugated boxes of orange jumpsuits, going into Iraq and Syria, have tracking devices implanted in them.

(SNN) - People love the video game and the hero calling the enemy the scum of the earth, then blowing them away, but to see what it’s like in reality, not so much.

Why the French Riviera Is No Longer a Hot Tourist Spot

(SNN) - The good news, guys, is that the beaches are still full of topless, bikini-clad women. The bad news is that they're still the same women, who were there forty years ago, so now they’re into their sixties and seventies.

Image: Some Rights Reserved by yuan2003 flickr photostream. The Sage nor this article endorsed. The original image can be found here.